Wine is present in mythology, religion, art and literature. The wine reflects the social status, refinement, upbringing and behaviour; it creates and makes one’s lifestyle noble and unique.

WINERYSKOVIN GROUP produces 17 million litres of wine annually, placing it on 18 world markets on 5 continents. WINERYSKOVIN GROUP wines have been awarded with 53 international rewards and acknowledgements for quality at numerous wine fairs and festivals, and in 2012 WINERYSKOVIN GROUP obtained the recognition “Superbrand” of Macedonia.


Major part of the wine is placed on the markets in the region and in the European Union. Other significant markets of Skovin are those in the Middle East, Russia, Japan and China, with which WINERYSKOVIN GROUP has established long-term cooperation and the quantity of wines exported in these countries is constantly increasing. The wines of WINERYSKOVIN GROUP may be found in the overseas countries as well, such as: Australia, Canada, Singapore and USA. 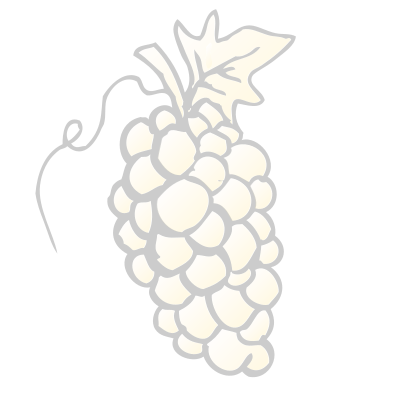 WINERYSKOVIN GROUP Winery throughout the years 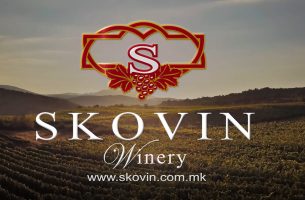 From 2019 Skovin brand was bought by Balkan Holding and afterwords continue to work as Skovin wine group holding.